Book Now
Home/Blog/When is the Best Time to Travel to Costa Rica?

When is the Best Time to Travel to Costa Rica? 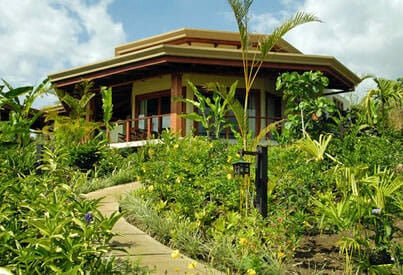 Considering when to visit Costa Rica? The answer really depends on your plans and your budget. Costa Rica has two distinct seasons: the rainy season and the dry season. Otherwise, the temperature is about the same throughout the year, with temperatures in the high 70s to 80s. A Costa Rica vacation can happen in either season, but the best time depends on you.

The Green Season
The rainy season, also called the green season, is the closest thing to winter that Costa Rica has. This season runs from May to mid-November. It’s called the green season because the large amount of rainfall makes all the plant-life green. The rains cause many country roads to wash out, making travel to some places impossible.

Tourism is not as popular during this season. As a result, prices of everything, including rooms, are lower. If you aren’t concerned about the rains and are on a strict budget, this is the best time to travel. During this time, many hotels have negotiable prices. Prices for food and other services can also be negotiated.

The Dry Summer
The summer in Costa Rica runs from mid-November to the end of April. This season is mostly dry and hot. This is when tourism is booming, especially during December and January. Prices are very high during this time and hotel rooms are scarce. However, this is when you have access to mountain roads and the most activities.

You can have a great vacation in Costa Rica any time of year, no matter your budget.

How to Select Perfect Resort for a Tropical Wedding?