Retail Therapy in the Stores & Markets of Costa Rica 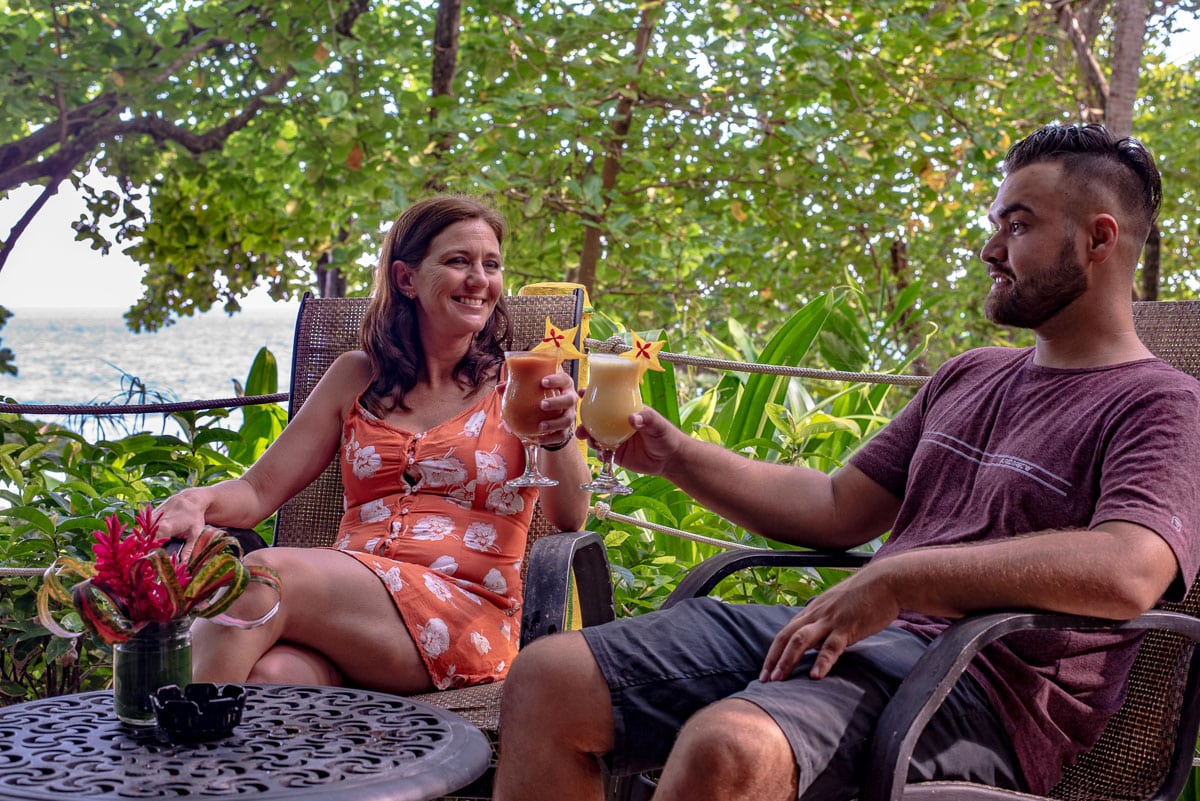 When it comes to the ultimate honeymoon destination, Costa Rica takes the cake for being one of the most romantic locations on earth. The Costa Rica markets offer many attractions. Plus, their pristine beaches, lush cloud forests, and familiar language, it’s no surprise that most who visit their shores find themselves in paradise. When we visit such places, we often feel an urge to try and immortalize the experience through souvenirs which can remind us of the good times we had.

Thankfully, Costa Rica is no stranger to free market capitalism, and the stores and markets throughout the country provide a huge variety of goods. From souvenirs to traditional fashion, Costa Rica has something for everyone to take home with them as a keepsake from their time there.

Here is a look at the many things you can buy in the markets and stores of Costa Rica.

As with any country, Costa Rica celebrates its unique heritage through some of the souvenirs that can be seen in the many markets and stalls. The most iconic of Costa Rican souvenirs is the beautifully painted carreta or oxcart models which reference the major agricultural period of Costa Rica’s history. These carretas can come pocket-sized or even big enough to hold a plant, and will usually be dismountable to allow easy transport.

While they come in generic colors, you may consider getting one specially painted to celebrate this special occasion with your partner. As previously mentioned, in terms of honeymoon destination Costa Rica takes the cake, and immortalizing that celebration of your love in a uniquely painted carreta can be the ultimate souvenir.

Due to the rich ethno diversity which has made Costa Rica what it is today, the traditional and modern fashion borrows from a huge variety of styles. While some people may believe it’s rude to wear another culture’s traditional clothing, many indigenous people consider it flattering and encourage it.

The traditional garb of a Costa Rican woman is undeniably beautiful, and recognizable by the long gola (skirt) which are often vividly colored. This combined with white flounced or ruffled blouses makes for a classically beautiful attire, accented by a flower in the hair.

Costa Rican men’s fashion, however, will be incredibly familiar to most Americans, especially those from southern states. The desired appearance is obviously classic masculinity, as one can see from the wide brimmed hat, neckerchief tied in a knot in the front, the red belt, and simple formal shirt and pants.

As with most parts of the world, modern Costa Rican fashion is heavily influenced by American and European styles. You will be able to find familiar clothing throughout the stores and markets of Costa Rica, as well as mixtures between traditional and modern styles.

Costa Rica is the only country in the world where it is illegal to produce any type of coffee other than 100% pure Arabica. The law was passed in 1989 to encourage farmers to pursue true excellence in their beans, and has resulted in Costa Rica being producers of some of the best coffee in the world.

Due to this, there is a range of coffee available in Costa Rica which would impress even the most finicky coffee drinker. Whether you see it decorated in boutique packaging on supermarket shelves, or in the paper bags of a street vendor, you can be sure that the coffee is exquisite.

As with the other Latin American countries that surround it, Costa Rican alcohol comes from sugar cane which was brought over from Southeast Asia to the New World by Columbus. This has made rum readily available and dangerously affordable throughout Costa Rica, although rum itself isn’t the traditional drink.

A purified cane brandy, Cacique Guaro can be similar to white rum in that it is quite harsh by itself but mixes well with other drinks. This alcohol typically comes in either red-label (standard) or black-label (superior), and will cost under $10 for a bottle to take home.

Something Special for Your Loved One

While many of the above goods may make a nice souvenir or memory of your holiday, you may wish to get something truly unique to commemorate making your honeymoon destination in Costa Rica a fun experience. As with many other developing nations, Costa Rica is trying to preserve its indigenous people’s heritage by increasing the availability of the handmade arts which they make. From simple handbags made of ethnic fabrics, to stunning jewelry, there are all kinds of indigenous creations which can truly immortalize your experience, and simultaneously help preserve a cultural art form. If your ready to take your honeymoon to the next level, checkout our honeymoon packages.

5 Reasons to Choose Costa Rica for Your Honeymoon Destination